Profile and Background: History of meat exports to the US.

The history of meat equivalence dates to 1997, when the Dominican Republic was still exporting meat to the United States. At that time, the prices of the meat trade at the national level were more attractive to ranchers than the profits from exports to the United States. This reality coincided with the introduction of the Food Safety and Inspection Service (FSIS) regulation, for which the country did not prepare for. Both factors led to the country losing the opportunity to export meat products to the United States by 1999.

The new export permit required by the FSIS required certain changes in the meat processing system such as the implementation of the Hazard Analysis and Critical Control Points (HACCP) system in each meat processing plant, and the implementation of a standardized cleaning system, among many others. In 2003, under these circumstances and under the direction of Dr. Kasse Acta, a first unsuccessful attempt was made to restart exports.

The SRT consists of a series of questions, with respective official documentation. This is to demonstrate that the Dominican meat inspection system has a robust legal basis, similar or equivalent to that of the United States.

In 2017, interaction with US authorities began once again, at which time changes were made to official documents and concerns regarding Dominican meat processing practices were clarified.

Finally, in December 2019, the FSIS communicated that the Dominican Republic had achieved meat equivalence, and in March 2020 a visit to the country was scheduled to deliver the Equivalence. Due to the onset of COVID-19, the process was postponed until July 2021. The visit was scheduled again for September 2021 and after that, a final report is prepared that gives way to the certification, which is finally issued in April of 2022.

The great challenge for the Dominican Republic to regain authorization to export meat to the United States was the implementation of an efficient food safety scheme that complied with FSIS requirements.

Since its inception in 2015, the project, has been a great help to the Dominican government. More than resources, the State needed support and ideas to achieve efficient implementation of a food safety scheme adapted to international standards.

ProGana, through its implementing partner the League of Cooperatives of the United States (CLUSA) and The Norman Borlaug Institute for International Agriculture of Texas A&M University, worked hand in hand with the Meat Unit of the General Directorate of Medicines, Food and Health Products of the Ministry of Public Health, (DIGEMAPS). Their consistent visits, along with communication and constant monitoring by the specialists were examples of the strategic contributions made by ProGana.

These specialists were able to identify weaknesses within the system and gave pertinent suggestions on how to overcome these setbacks. It was thanks to the wise recommendations of American consultant Victor Cook, that a network of laboratories was created, along with a team of state auditors dedicated to complying with the established requirements regarding food safety.

Cook was visionary in recommending the use of international laboratories to complement the work of local laboratories in certifying safe handling at processing plants. This recommendation was later validated by the US authorities in the evaluation reports of the process to achieve equivalence.

Recovering the authorization to export meat to the United States required changes in established methods and the building of an efficient food safety scheme. The construction of such a scheme required:

“In short, ProGana has been a vital pillar for the Dominican Meat Inspection System, in achieving this long-awaited goal.”

In other words, the Dominican Republic can guarantee, in the same manner that the US government guarantees, that the raw beef that reaches the Dominican table and markets in the United States is safe.

Having obtained equivalence with the Food Safety Inspection Service (FSIS), so that raw beef exports to the United States are re-enabled, is the major achievement highlighted in this success story. However, this approval also allows us to export other types of meat, as well as non-meat products. Currently, equivalence will allow industrial meat for grinding to be exported to the United States, along with select sliced meats.

Soon, plants in the Dominican Republic will be able to open requests to export hamburgers and ground beef, among other cuts. As the system has already completed its first phase, the requirements for new cuts will be minimal. In fact, the intent of achieving equivalence is to also expand this system into products such as pork, poultry, and egg-derived products.

Having reached equivalence is also an incentive for livestock production that will lead to increased demand and stable prices. The increase in livestock production at a general level will benefit dairy farming as well. The livestock industry will be strengthened and automated, which in turn will generate more sources of employment.

For the Dominican Government, this achievement represents the creation of new employment opportunities, strengthening of trade, as well as of the livestock industry. After achieving equivalence, the Dominican Republic guarantees safe meat products to the Dominican people and American consumers.

The Safe Agriculture/Food Export Project (SAFE), operating locally as Strengthening the Value Chain of Dominican Livestock (ProGana); is a seven-year project funded by the Food for Progress Program (FFPr) of the United States Department of Agriculture (USDA). It is executed by the National Cooperative Business Association/Cooperative League of the USA (NCBA CLUSA) and a consortium of six local and international partners.

It uses training, financial services, and organizational strengthening to increase production, quality, application of sanitary standards, and the commercialization of the products of both industries. 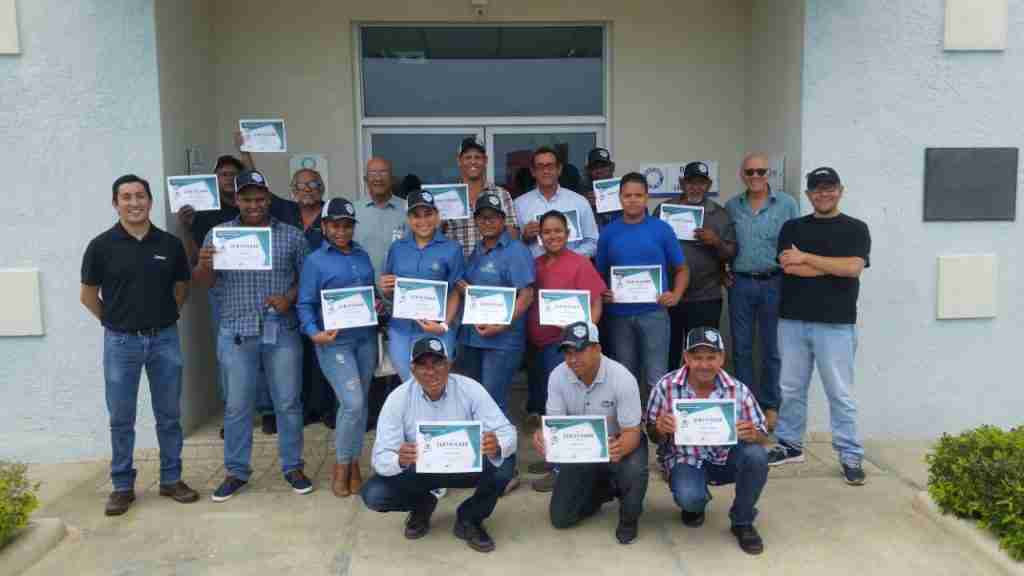 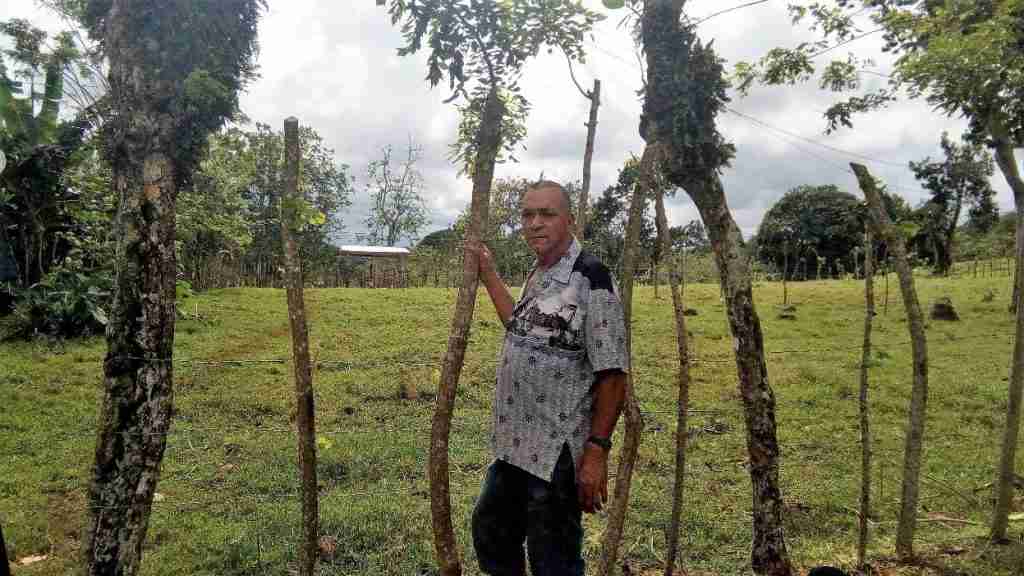 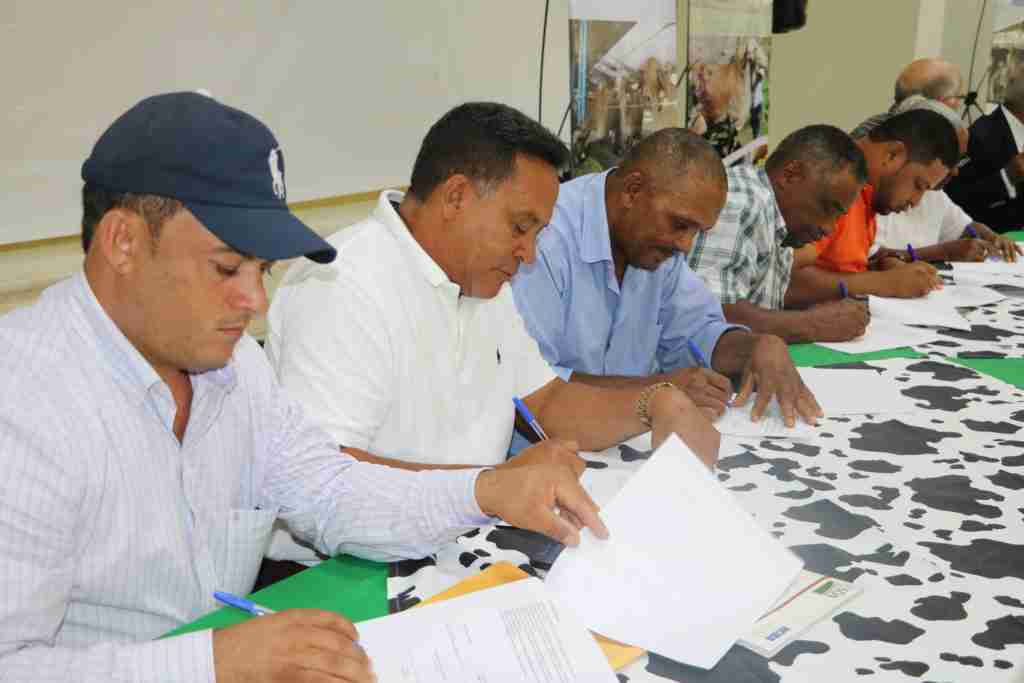 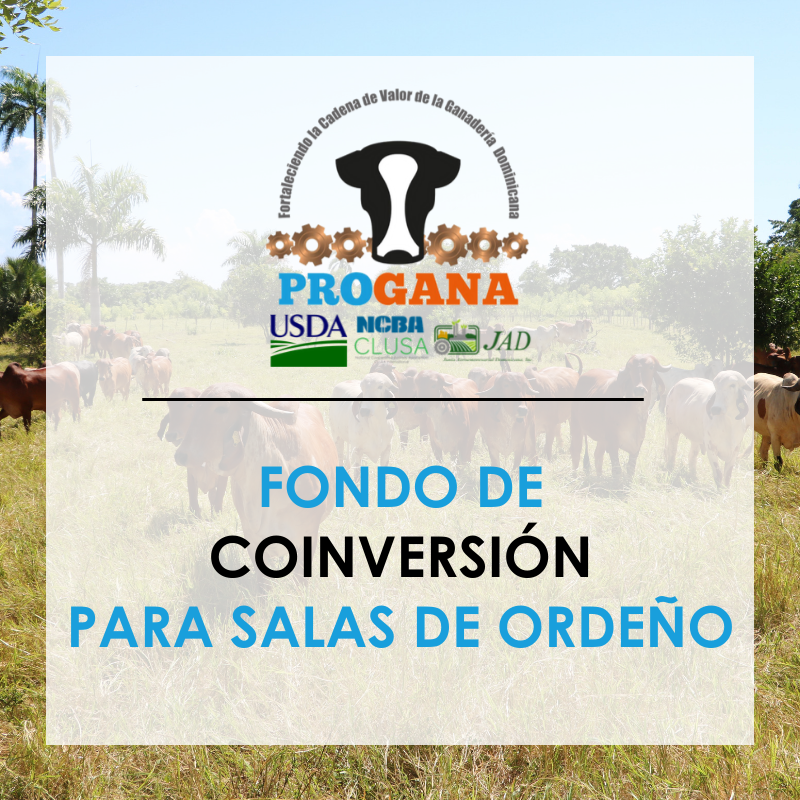 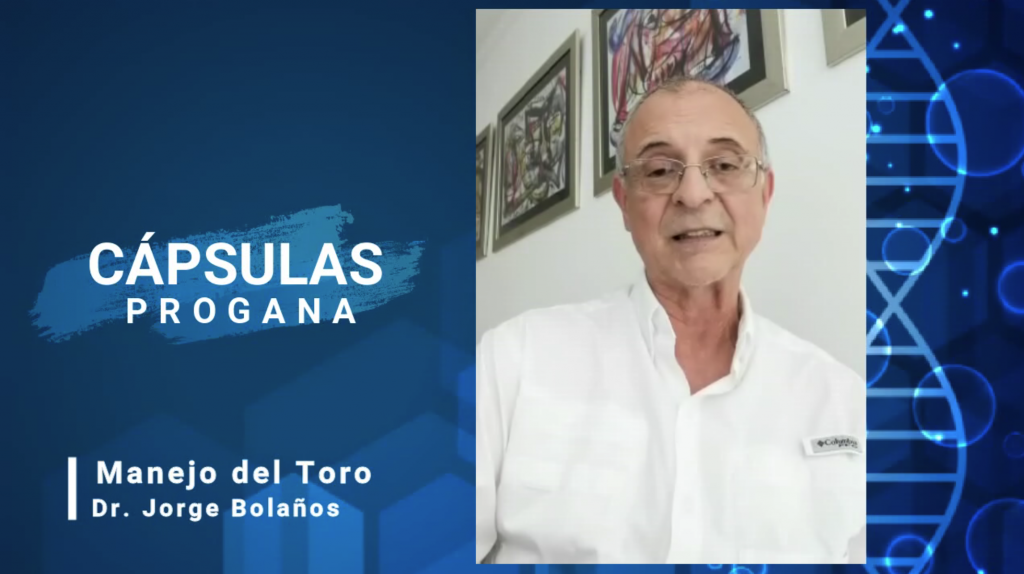 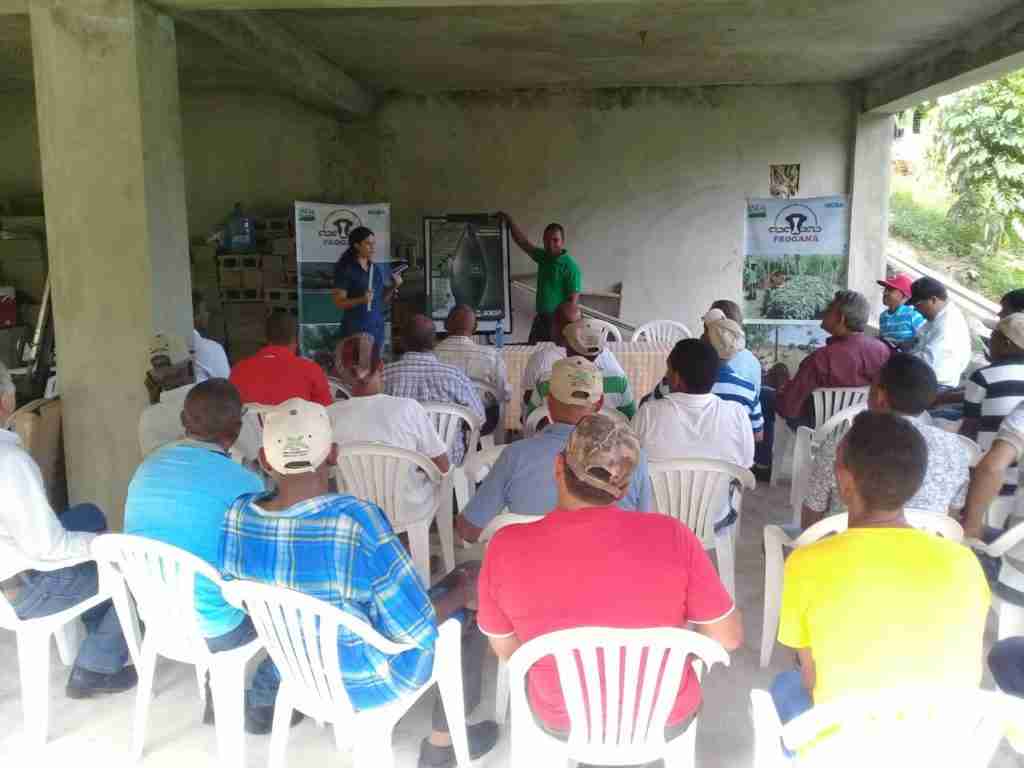