For this reason, ProGana implements an AI route as an insemination service for producers who fail to implement this practice. Not having trained employees, lack of insemination tanks, or limited technical knowledge often limits producers from applying this beneficial practice.

The insemination routes allow, through the reproductive check-ups of the cows, to see their physiological status in order to send them the treatment according to their deficiencies; be these due to lack of food, minerals, or disease. These cows, as they improve, can be included in the AI route.

How do artificial insemination routes work?

Producers participating in an artificial insemination (AI) route are encouraged to observe their cows, and when they notice they are in heat, notify the inseminator to receive the service.

At the same time, farm personnel are trained to achieve accurate and efficient heat identification.

These producers also have a technique called FTAI: Fixed Time Artificial Insemination, in which, with the help of reproductive hormones, and a designed application protocol, the cows are synchronized so that they collectively come into heat, in a single day. ProGana promotes and sponsors this practice on the farms that belong to the geographical areas covered by the project, to achieve national cattle genetic improvements.

This technological tool has allowed the Project to achieve the genetic improvements achieved so far in the Dominican cattle sector.

This “Success Story” shows us the work carried out in Hato Mayor by our specialist in cattle reproduction and genetics, Eng. Alvaro Paolini, and his achievements to date.

How was this AI route established?

In 2016, ProGana promoted AI in the country with the work of the Costa Rican specialist, Dr. Jorge Mario Bolaños, and with the support of its international partner, Genex Cooperative.

Then ProGana met the specialist in reproduction and genetics, Alvaro Paolini, who was already carrying out a consultancy in the area of reproduction for a group of ranchers in Hato Mayor. ProGana, in coordination with Paolini, then decided to design a new AI route to benefit other producers of the Hato Mayor breeders’ association with Paolini’s services.

How was the support of ProGana in the implementation of the route?

After an evaluation of the ranchers to include in the Route, our specialist established the requirements that the farms must maintain, and the cattle that will participate in the insemination route. The cattle must be tagged, sanitized, vaccinated, and receive the minerals indicated by the specialist. Before starting the service, the cattle are evaluated at the reproductive level.

The design and management of the route was proposed by our specialist Paolini. The modality selected to maintain the interest of the ranchers in complying with the aforementioned maintenance, was to charge a fee for the service that is lower than the market rate. This fee would cover only the necessary supplies for regular work such as: gloves, semen, nitrogen, paper, etc.

ProGana, for its part, collaborated in the supply of equipment, providing: AI tanks, insemination pistols, thermoses for defrosting, among others. This methodology of payment for services also allowed the route to be sustainable.

What milestones were achieved with the implementation of this route in Hato Mayor?

The general problem of ranchers in the Eastern region is usually the lack of pregnant cows on the farm. Only 40% of the cows are generally pregnant on average when it should be at least 80%.

The route carried out more than 5,600 insemination services in a period of two and a half years; achieved an average pregnancy of more than 50%. The average reached starts from a range of 33% to 75% depending on the condition of the farm and the animals. The services were performed with a single inseminator.

Today the route has already been extended to several provinces that are favored thanks to its benefits, such as: genetic improvement, or calving seasonality. This in turn allows planning so that the calves are born in the months when there is no drought, or take advantage of surplus forage so that the calf grows in good conditions, among many other benefits.

Other provinces favored by the artificial insemination route are: El Seibo, and La Altagracia. As a positive externality, and as a result of collaboration between Dr. Paolini and Pasteurizer RICA, RICA has implemented these services in the province of La Vega.

After this successful route of AI, the project can point out the following lessons learned:

We want to highlight the case of a prominent rancher from Hato Mayor, Dr. Ricardo Barceló. Mr. Barceló’s farm carried out the largest insemination in a single day, on the same farm, and under the FTAI modality.

This outstanding work began on June 3, 2021 with 174 animals. From this group the first heifers of 15 months of age were inseminated. On August 6 of the same year, they break the record in the country again. This time with 220 animals including cows and heifers, all inseminated on the same farm, on the same day, and with a single inseminator.

At ProGana we seek to strengthen the business and administrative capacities of producer groups, through:

The Safe Agriculture/Food Export (SAFE) Project, known locally as Strengthening the Dominican Livestock Value Chain (ProGana), is a seven-year project financed by the United States Department of Agriculture’s (USDA)’s Food for Progress Program (FFPr). It is being implemented by the National Cooperative Business Association League of Cooperatives of the United States of America (NCBA CLUSA), and a consortium of six (6) local and international partners.

This project seeks to Improve agricultural productivity in the beef and dairy value chain as well as expand trade of beef and dairy products through technical and financial assistance, capacity strengthening, and the promotion of improved technologies and practices. 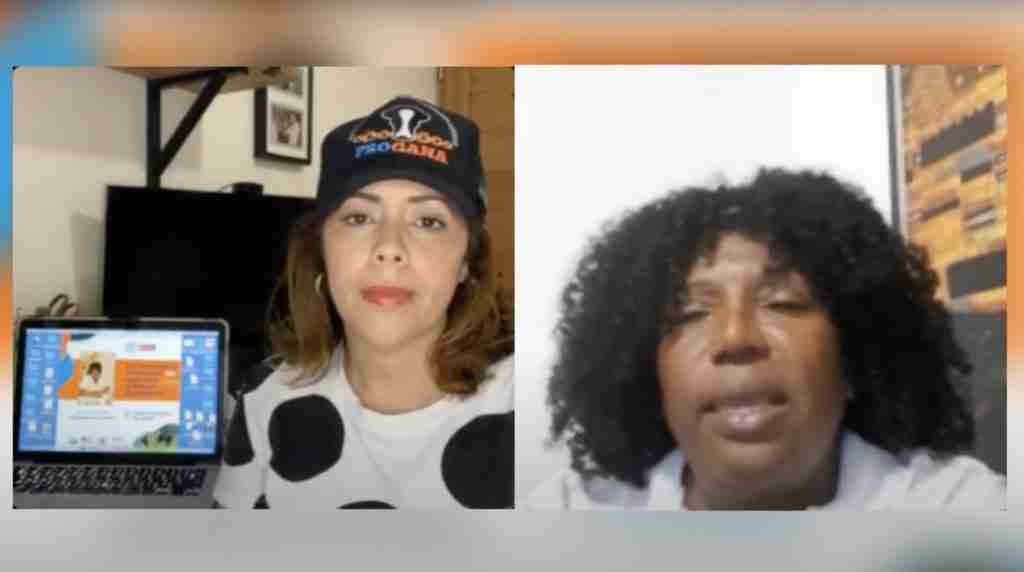 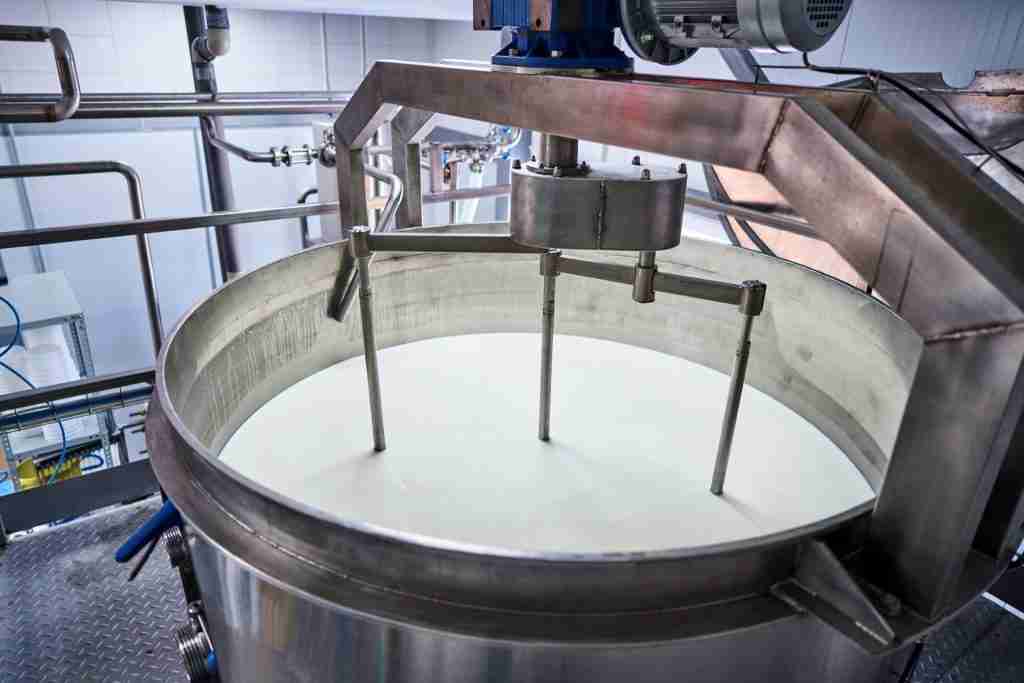 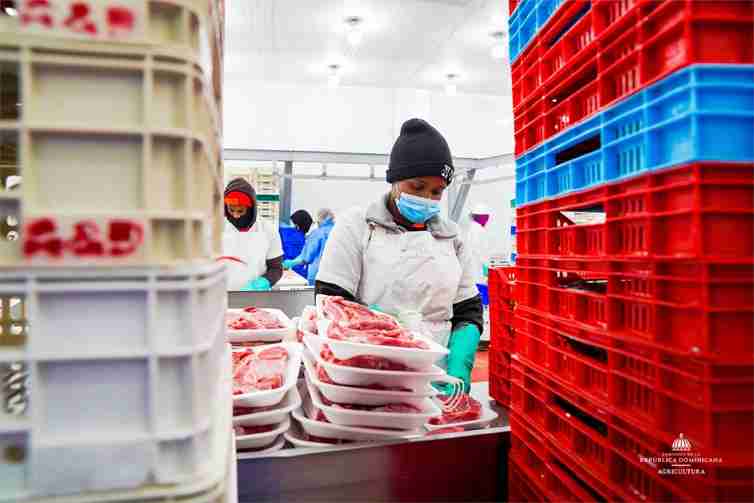 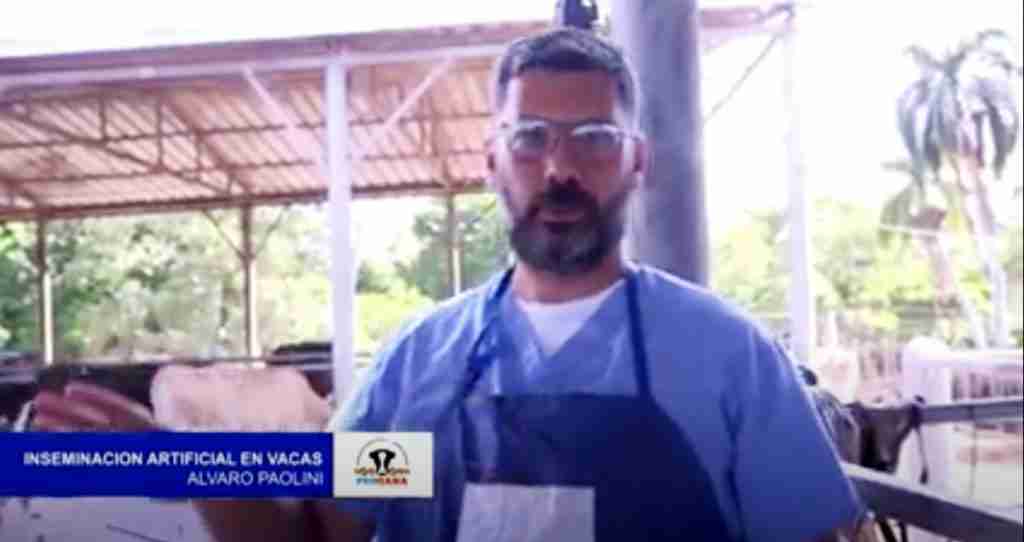 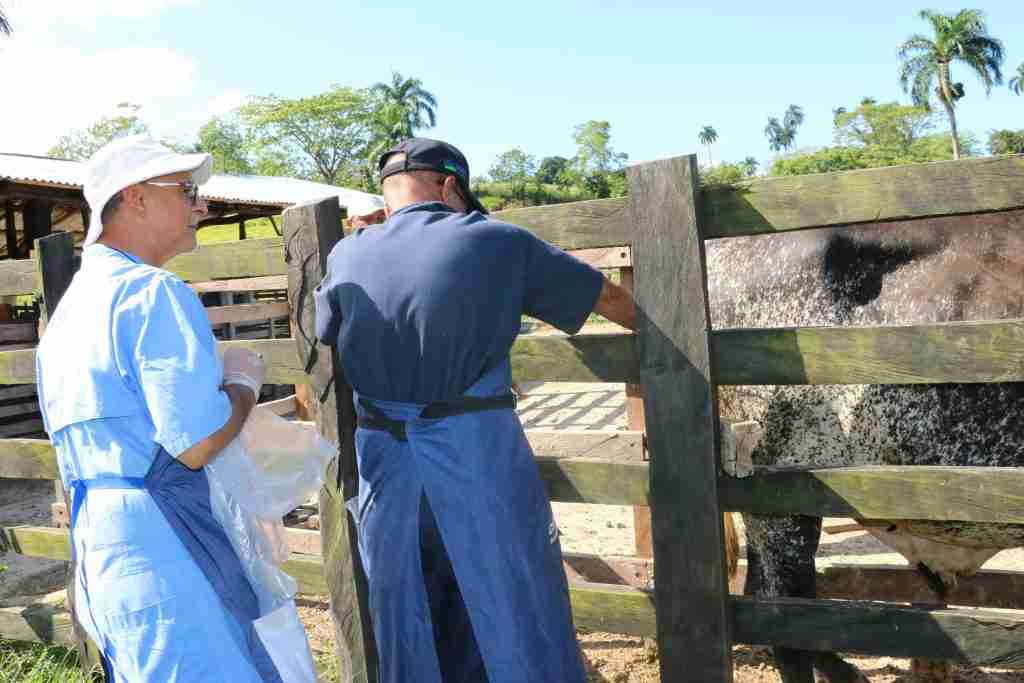